GDP vs something saner, more human

It so happens that two news reports out today neatly show the difference between dead-hand conventional economic measures and something that would do more to reflect people’s real lives and the performance of conventional politicians in trying to improve those lives.

This may seem like dry abstract stuff but it’s the raw material of most people’s assumptions about politicians and their performance in office or potential to perform – so pretty much critical to all things.

Exhibit A – the conventional stuff courtesy of The Guardian: 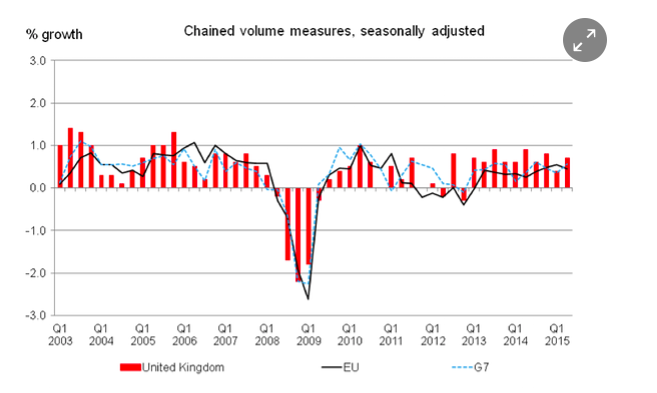 Exhibit B – the NEF think tank’s imagined alternatives, thanks to Common Weal 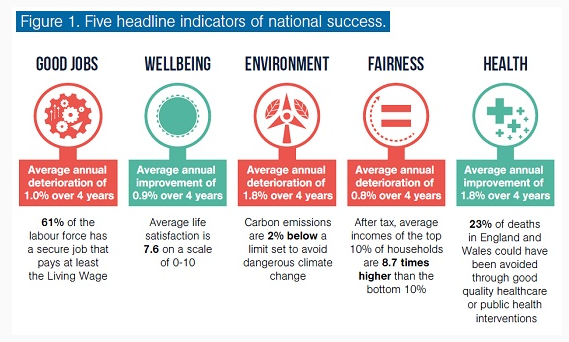 The NEF’s ideas are a good start though only a precursor to the more radical, fundamental changes required in thinking and acting when it comes to our economies. That would mean debunking the myths of economic growth and replacing them with planet-healthy alternatives.