The end of politicians? 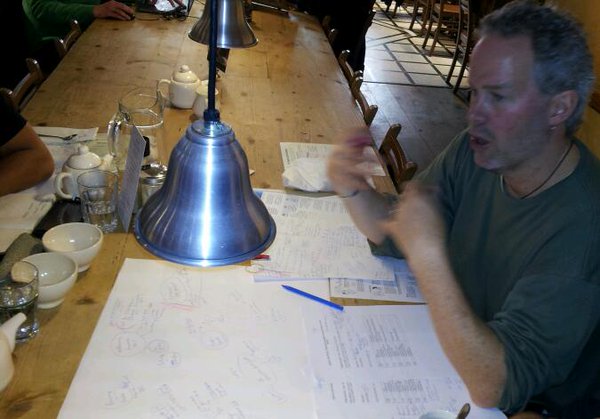 Author Brett Hennig talks about his book “The End Of Politicians“, which describes how ordinary people could become decision makers in their own right by way of citizen policy juries.

“It’s about a different way of doing democracy. Instead of relying on elections to select your leaders you do a random selection of ordinary people and give them the power to make the decisions,” Brett said.

“Politicians are constrained by money, by the media, by factions. They aren’t actually as free to implement the things that they say that they’ll implement.”

Brett told Democracy Talk his 10-year dream would be to have national governments no longer chosen by elections but rather by sortition – the random selection of a representative sample from any population being governed.

The book gathers evidence from an array of citizens’ assemblies showing that they work: ordinary people can and do make good, informed, and balanced decisions.  An electronic version is being crowded funded on unbound.co.uk.

More details on sortition in the UK and more generally can be found at The Sortition Foundation.