Greenwald nails state of US “democracy” 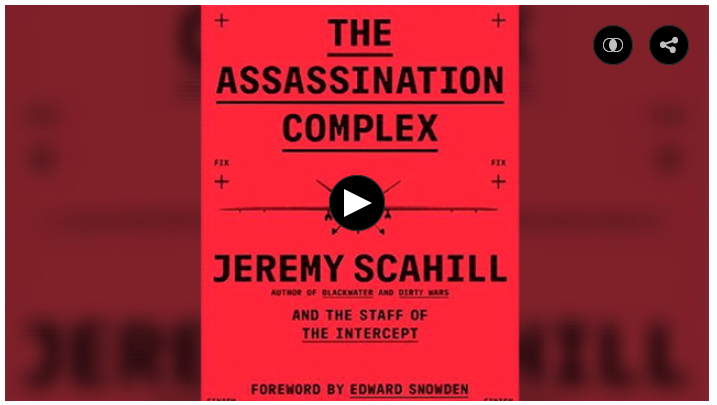 I’m a big admirer of the work done by Glenn Greenwald, not just in his efforts with the US whistleblower Edward Snowden but also for his ongoing work in exposing and commenting on the realities of US foreign policy. He and Jeremy Scahill have just come out with a new book on the US drone wars called “The Assassination Complex”, previewed here on the indefatigable Democracy Now! Looks like a must-read to me.

Greenwald’s withering assessment of the ongoing US primaries, Democrat and Republican, which he made during the same programme, bears repeating in full.

The “they” he is referring to are Donald Trump and Hillary Clinton, though both he and Scahill are justifiably critical of Bernie Sanders too.

Well, I mean, I just think it’s—in some sense, Washington, D.C.—not the United States, but Washington, D.C.—is getting exactly the election they deserve. These are the two most unpopular presidential candidates ever to run, I think, in 30 years. They have the highest unfavorable ratings of any nominees in decades. The only thing they’re able to do to one another is try and be as toxic and nasty and destructive as possible, because everybody has already decided, more or less, that they’re so unlikable. And so, it’s going to be the opposite of an inspiring election. It’s just going to be two extremely unpopular people trying to destroy the other on both a personal level, backed by huge amounts of money and serving more or less the same interests. And I think the two parties and the establishment leaders in Washington, and the people who support and run that whole system, have gotten exactly the election that they deserve. Unfortunately, Americans are going to have to suffer along with them.

It really is that bad.

That makes the work of finding better ways of political decision-making, such as sortition and participatory budgets, all the more critical. If that link seems obscure think of it as the difference between government by the people – “democracy” – versus government by a wealthy few – “oligarchy“.

That’s why I’m planning on ramping up Democracy Talk – an as-yet experimental audio and video reporting series focused on innovations in our political decision-making processes and accompanying commentary on the quality of existing ones.