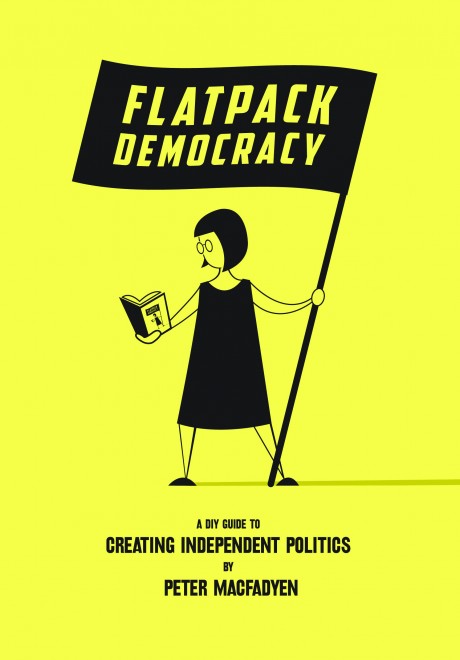 Frome ex-mayor Peter Macfadyen (not the current mayor, as incorrectly stated in the interview) talks in this audio interview of how a group of ordinary people in southwest England took control of their local government by standing as non-party, independent candidates.

His story involves a group of local residents – meeting in a pub, of course – who took control of their town council at their first attempt then swept all the seats on their second.