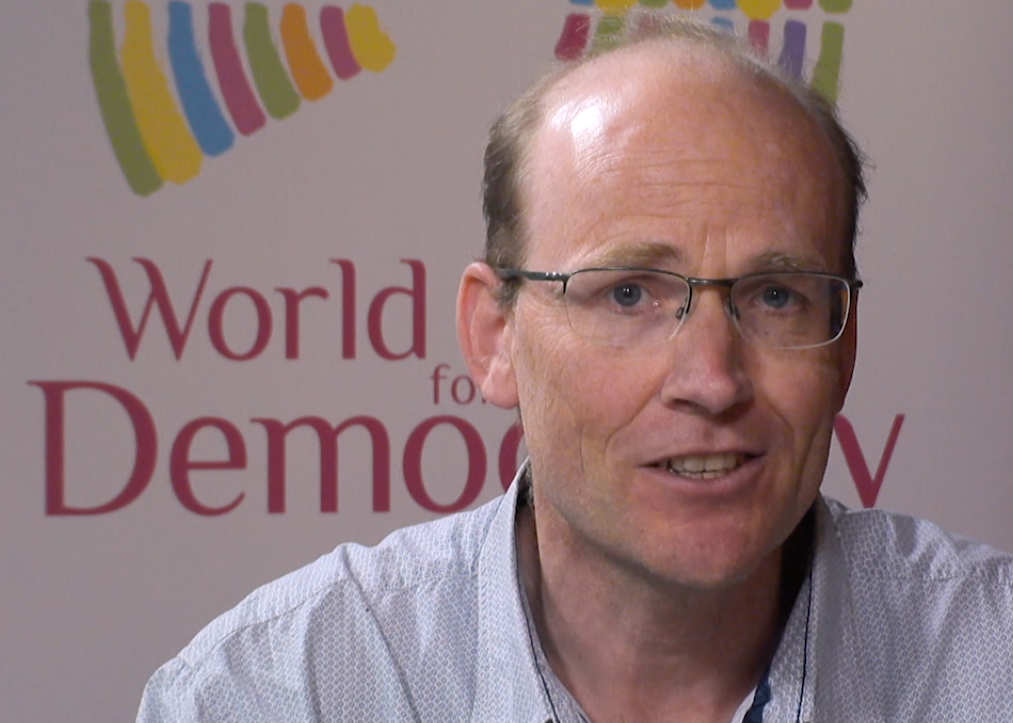 I am excited about a nascent democracy innovation project – called Way Deeper Democracy – for which I am seeking partners, supporters, funders and everyday political visionaries. I imagine partners coming maybe from among media organisations, academic researchers, grassroots democracy activists, progressive foundations and, maybe, even existing politicians or political organisations.

I will provide more details in the coming weeks, though feel free to contact me via my twitter account if you want to know more right away. For now, these are the main elements.

There are currently four categories of project activity – doing (ACT), learning (LEARN), teaching (KNOW) and advocating (ADVOCATE). The “doing” relates to the carrying out of experiments in democratic innovation while “learning” refers to the documentation and  dissemination of related findings. “Knowing” and “advocating” relate respectively to educating people about the fundamental meaning and history of democracy and the championing of better systems of government.

Before all that, there is still a precursor phase to get through, which is now. That involves gathering together trusted partners and allies to turn these basic ideas into concrete plans for action.

That could be you.

If you think it might be, don’t hesitate to get in touch, via twitter, by commenting below this post or by writing an email to me by joining together “patrickchalmers” with “orange.fr” using the “@” symbol.