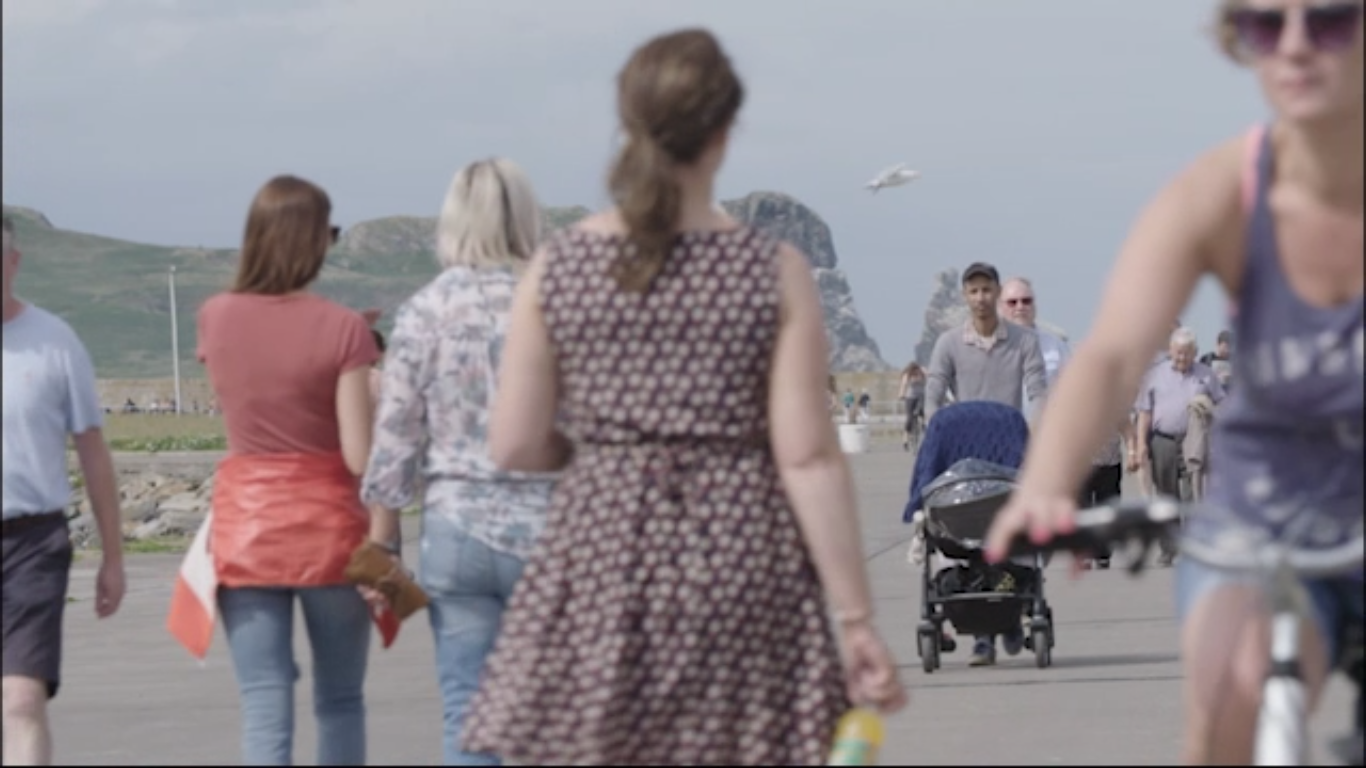 What happens when Irish citizens get to deliberate on abortion law?

Ireland’s efforts to break a political deadlock over its de facto ban on abortion inspired a bold response – the creation of a Citizens’ Assembly to tackle on the issue.

During five weekends spread over five months, a random selection of Irish people deliberated on the highly divisive and controversial issue. Their conclusion, in April 2017, recommended a radical liberalisation of existing laws, including a change to the Constitution.

Their work helped prompt Irish Taoiseach Leo Varadkar to pledge a national referendum on abortion. In 2018, Irish voters will have a chance to make new laws.

The Assembly represents a breakthrough moment not just for Ireland but also for ways of doing politics in the rest of the world. Ireland used random selection and deliberation on a highly contentious issue, rather than leaving it to elected politicians. The effect is to gift us all a real-life lesson in doing democracy differently.

At a time of deep dysfunction in our electorally driven political models – what issue wouldn’t lend itself to a citizens’ assembly approach?

When Citizens Assemble is the first in a global, nine-film series on the state of democracy and efforts to radically improve the way it works. Please feel free to sign up for project updates, to offer funds for its completion or other support in kind.

When Citizens Assemble from Patrick Chalmers on Vimeo.