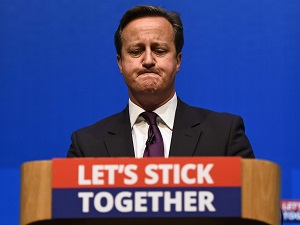 Yoram Gat and Patrick Chalmers chew over the UK’s Brexit vote – the June 23 decision by a majority of British voters to leave the European Union. Patrick argues that the referendum campaign, the vote itself and its messy aftermath show the many layers of Britain’s dysfunctional political system, made clearer than ever. The case […]