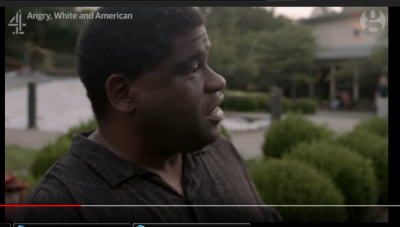 Great job by the Guardian reporter Gary Younge in nailing the US white supremacist Richard B Spencer in an interview. Exposing spectacular ignorance is the best defence against champions of racism. Spencer would be comical if he weren’t so dangerous. “If Africans had never existed, world history would have been almost exactly the same as […] 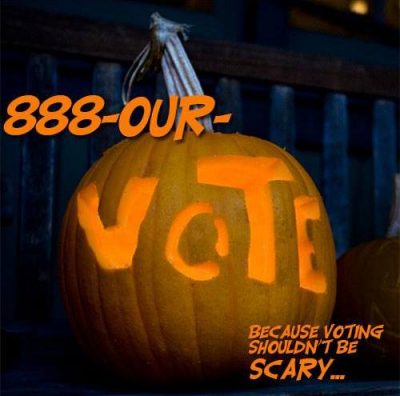 I was delighted to present this GlobalNet21 webinar on October 31, 2017 about my ongoing project for a nine-film series on democracy in crisis and real-world efforts to transform the way we do it. It includes a sneak preview of today’s working edit of the series launch film. The film features Ireland’s use of a […]