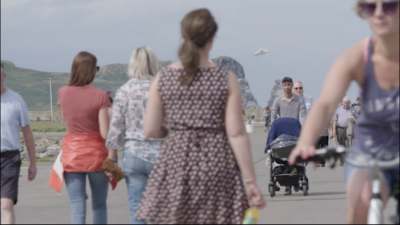 Ireland’s efforts to break a political deadlock over its de facto ban on abortion inspired a bold response – the creation of a Citizens’ Assembly to tackle on the issue. During five weekends spread over five months, a random selection of Irish people deliberated on the highly divisive and controversial issue. Their conclusion, in April […]