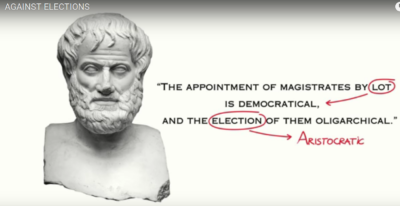 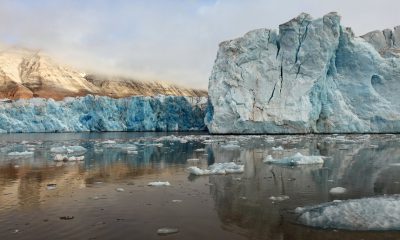 George Monbiot doesn’t always get things right – I disagreed with his arguments urging Britons to vote “no” in the Brexit referendum, for instance. Yet he hits the proverbial bullseye more often than most commentators. This recent column on media failures to communicate climate change is a belter, the most relevant paragraphs being the last […] 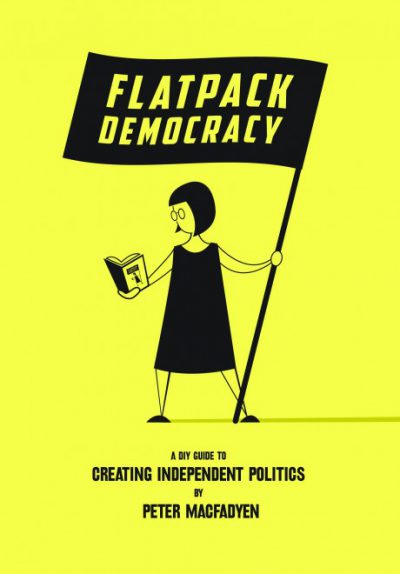 Frome ex-mayor Peter Macfadyen (not the current mayor, as incorrectly stated in the interview) talks in this audio interview of how a group of ordinary people in southwest England took control of their local government by standing as non-party, independent candidates. His story involves a group of local residents – meeting in a pub, of […] 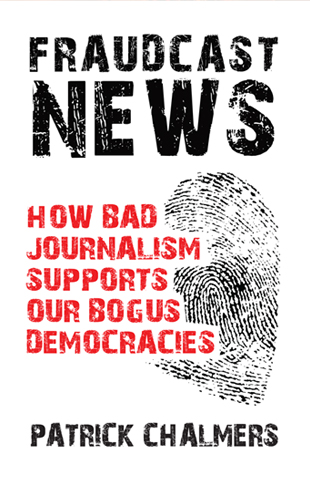 A second video episode of Democracy Talk to add to the audio series hosted here – this one featuring Yoram Gat as the questioner and me, Patrick Chalmers, as the interview subject. In this episode Patrick Chalmers and Yoram Gat talk about Patrick’s inside view of establishment journalism. Patrick presents his analysis of the roots […] 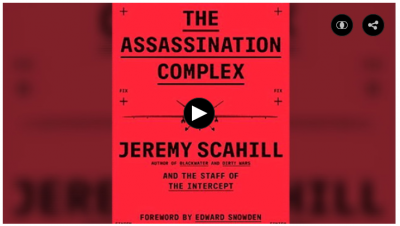 I’m a big admirer of the work done by Glenn Greenwald, not just in his efforts with the US whistleblower Edward Snowden but also for his ongoing work in exposing and commenting on the realities of US foreign policy. He and Jeremy Scahill have just come out with a new book on the US drone […] 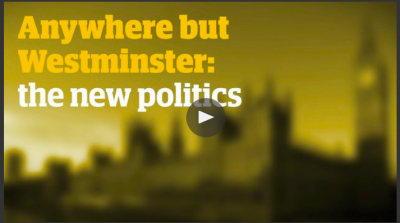 I love what John Harris and John Domokos have been doing with their ad hoc video journalism project “Anywhere but Westminster” for the Guardian. Theirs was an inspired decision four years ago: to travel around the UK to cover national politics rather than stagnate among the self-absorbed and self-obsessed of London’s media and political pools. […] 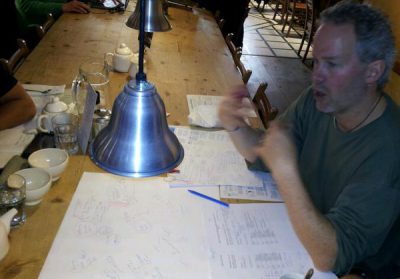 How ordinary people could become decision makers in their own right by way of citizen policy juries, replacing politicians.

Katja from the French association Playing for Change Occitanie (PFCO) explains what her organisation is trying to do to help Syrian refugees in a rural corner of Southwest France. PFCO has helped two new arrivals from Syria, recently arrived in France, to make the most of their talent for pottery. They hooked them up with […] 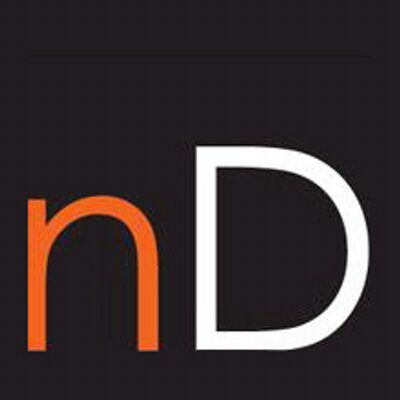 Iain goes beyond conventional ideas about why Western representative democracies are suffering a collapse of public trust.

What if our democracies didn’t depend on celebrity politics or money-fuelled elections but rather on systems that served the majority of humanity and the planet more widely? That may seem the stuff of dreams for citizens enduring the likes of the US presidential elections yet it isn’t as far fetched as all that. Experiments in […]